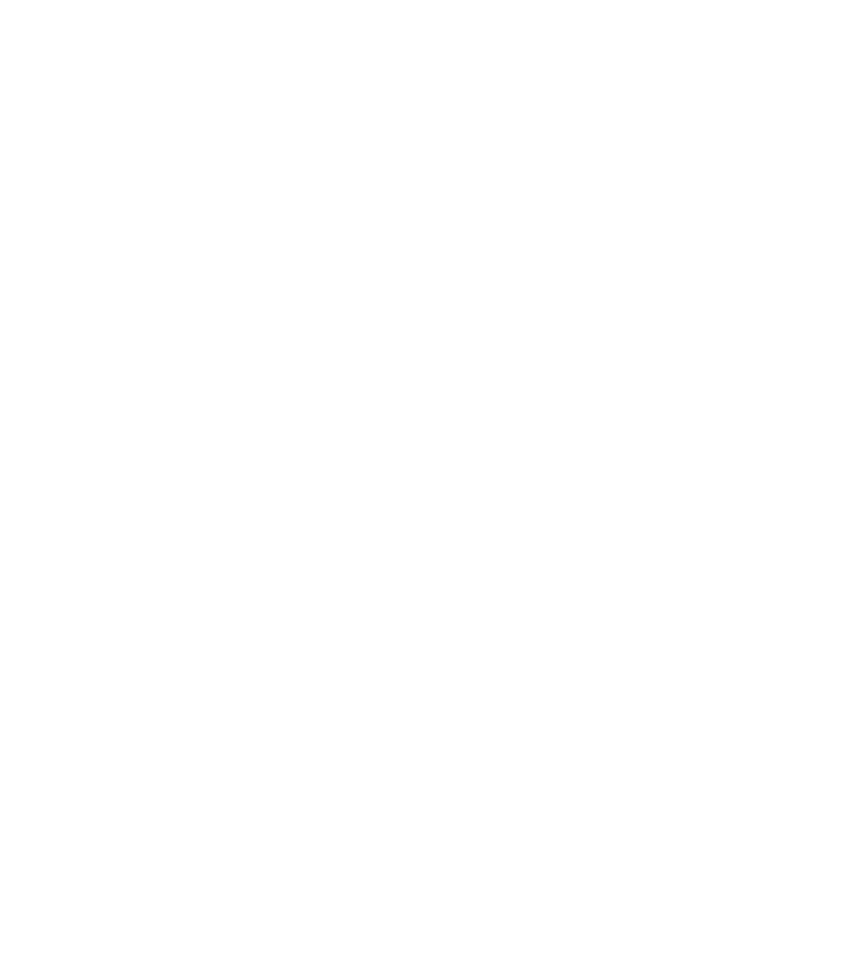 Mark has been playing music since he was 3 years old. Born and raised in Saratoga, New York, Mark knew that he wanted to be a musician after watching his father play guitar. In grade school, he tried out many wood wind and brass instruments, but it was in high school that he found bass to be his true calling. Adam and Mark met at Berklee at a house party. Mark heard Adam playing Dave Matthews Band songs in the corner of a crowded room. They spent the rest of the night laughing and singing every song they could think of and from that moment on the two have been inseparable. Mark has a major role in the writing and arranging for every song Adam brings to the band. Influences like James Jamerson, Michael League, Victor Wooten, and Sharay Reed have made Mark the beast of a bass player that he is today. Besides "The Soul", Mark has also played with Isabela Moner, Berklee's Gospel Choir, and Cluttered Clarity and has produced with Sharay Reed and Corey Henry. He has also performed at the Montreux Jazz Festival, Newport Folk Festival, and Blues Rally in Luxembourg.

Kenny was born and raised in Ocean City, Maryland to a family full of musicians. His brother, sister, and mother constantly filled the house with the sounds of piano, guitar and singing. He got his first guitar when he was 5 years old and started writing songs at a young age. In high school, he began rigorously practicing guitar and piano while jamming with friends. Some of his early influences were Marc Broussard, John Mayer, Jamie Cullum, James Taylor, and Rebelution. Kenny's songwriting skills along with his love for the blues, r & b, and reggae are some of the many reasons why Adam and Kenny immediately became friends and bandmates at Berklee. The first co write between these two lead to the song "Gimme Some" which can be heard on the band's first album, "City Life". From that point on, Kenny became a huge influence to Adam's arranging, writing, and playing. During any show or any recording, you can hear Kenny's harmonies loud and proud. The sky is the limit for these two writers and there's only good music to come along the way.

Born in Managua, Nicaragua, Alejandro was destined for music at an early age. After watching him bang on the bongos all day as a baby, his parents signed him up for his first drum lesson at the age of ten. Growing up, he was always interested in performing and becoming a solid backbeat drummer. Through the years he would play with talented artists from his hometown like Momotombo, Katia Cardenal, and Perrozompopo. Alejandro decided to attend Berklee College of Music, where he majored in Music Production and Engineering. It was here that he eventually met Adam through other musical friends. Adam was looking for a skilled, tasteful drummer with a unique feel and a professional attitude. Vega wanted to play with a songwriter that wrote with passion and had an open mind to many styles. It was a perfect fit. One of Alejandro's first big projects was mixing and engineering the band's first album, "City Life". He played his first show ever in America with Adam and the shows and good times haven't stopped since.